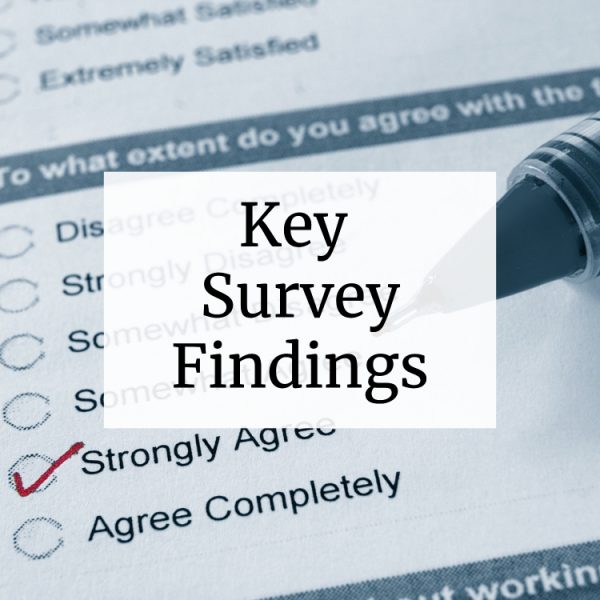 Tribal entities across the nation were invited to participate in a confidential online turnover study in 2019. The purpose of the Tribal turnover survey was to explore the state of tribal turnover, validate similarities across the nation, and discover differences that are unique to Indian Country. S3 Management Group partnered with the National Native American Human Resources Association (NNAHRA) and iWorkZone to gather and analyze results from 88 HR leaders in Indian Country across 64 different tribal entities. Here are a few insights we found, but you may download the entire report here.

Turnover is high in tribal organizations with 50% of respondents losing at least 20% of their staff annually. This is not unusual when compared to national turnover data. However, In the 2018 Turnover Report by Salary.com, researchers discovered that the national turnover rate for 2018 was approximately 19.3%, with 14.2% being voluntary. In Indian Country, our survey results indicate that the majority of turnover is involuntary. This is a huge discrepancy and should not be overlooked.

Why Involuntary Turnover is Higher

According to survey respondents, the number one reason for involuntary termination is “for cause.” Termination for cause occurs when employers can prove employee misconduct. Examples include:

Obviously, this is not an exhaustive list. If you don’t have these defined in your employee handbook, now’s the time to get it updated.

Internal factors within a Tribal organization’s sphere of influence are easier to influence than external factors like local economy and competition. Areas that Tribal entities are actively working to address include updating drug testing requirements given changing federal and state laws, training requirements, growth opportunities, succession planning, and internal competition. There’s a ton of work going on and tremendous progress being made in Indian Country.

The good news is that once you uncover the answer to why involuntary turnover occurs in your organization, you can start taking action to prevent it. In addition to the things mentioned above, you should ensure you have policies clearly spelled out, processes documented, employees trained, and forms acknowledged.

Turnover is a national epidemic. We’ve seen the data at the national level and we’ve heard it from tribal leaders. This inaugural survey allowed us to validate what we were hearing, while understanding the differences that exist at a tribal level. Download the entire report here.